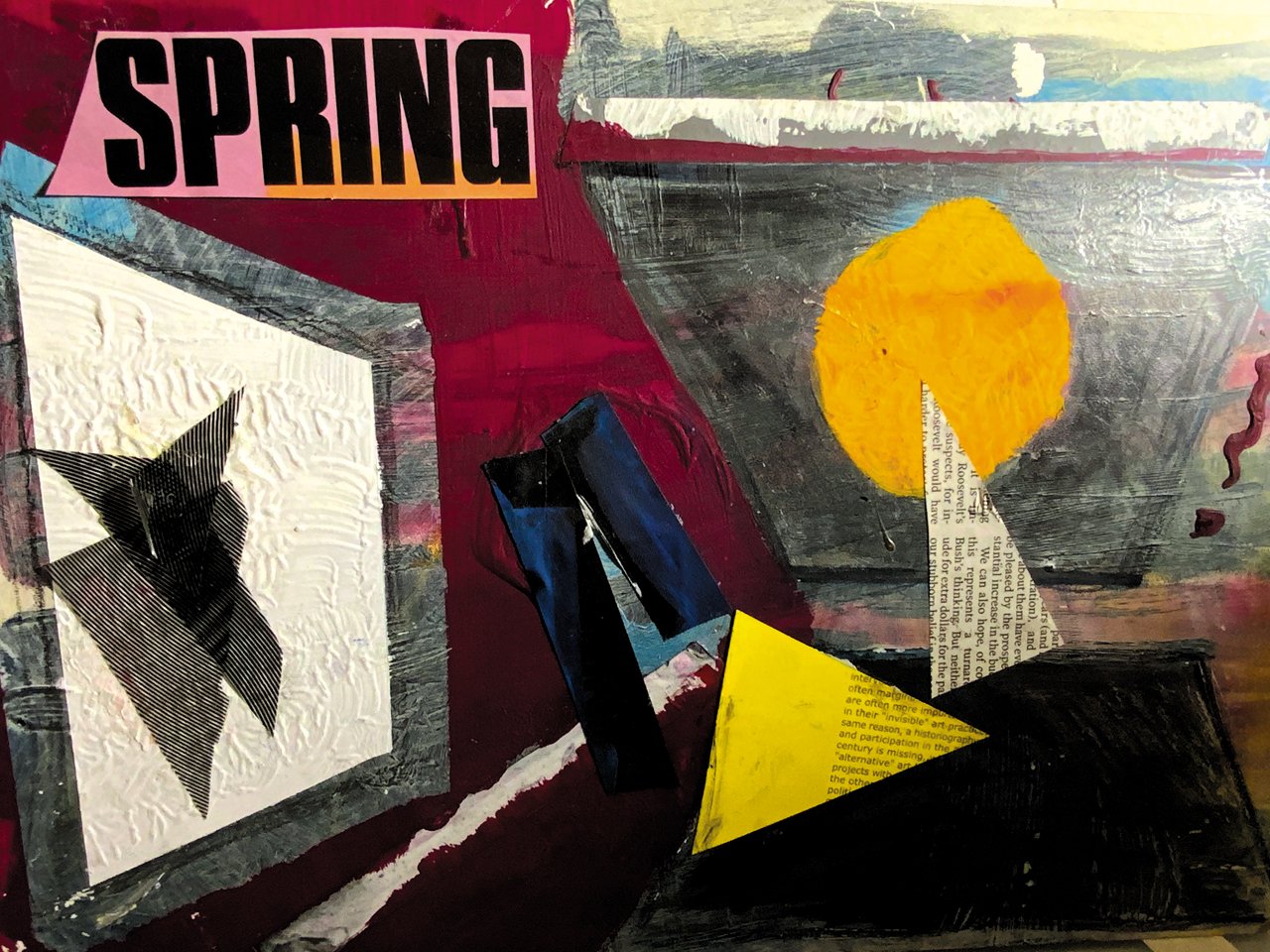 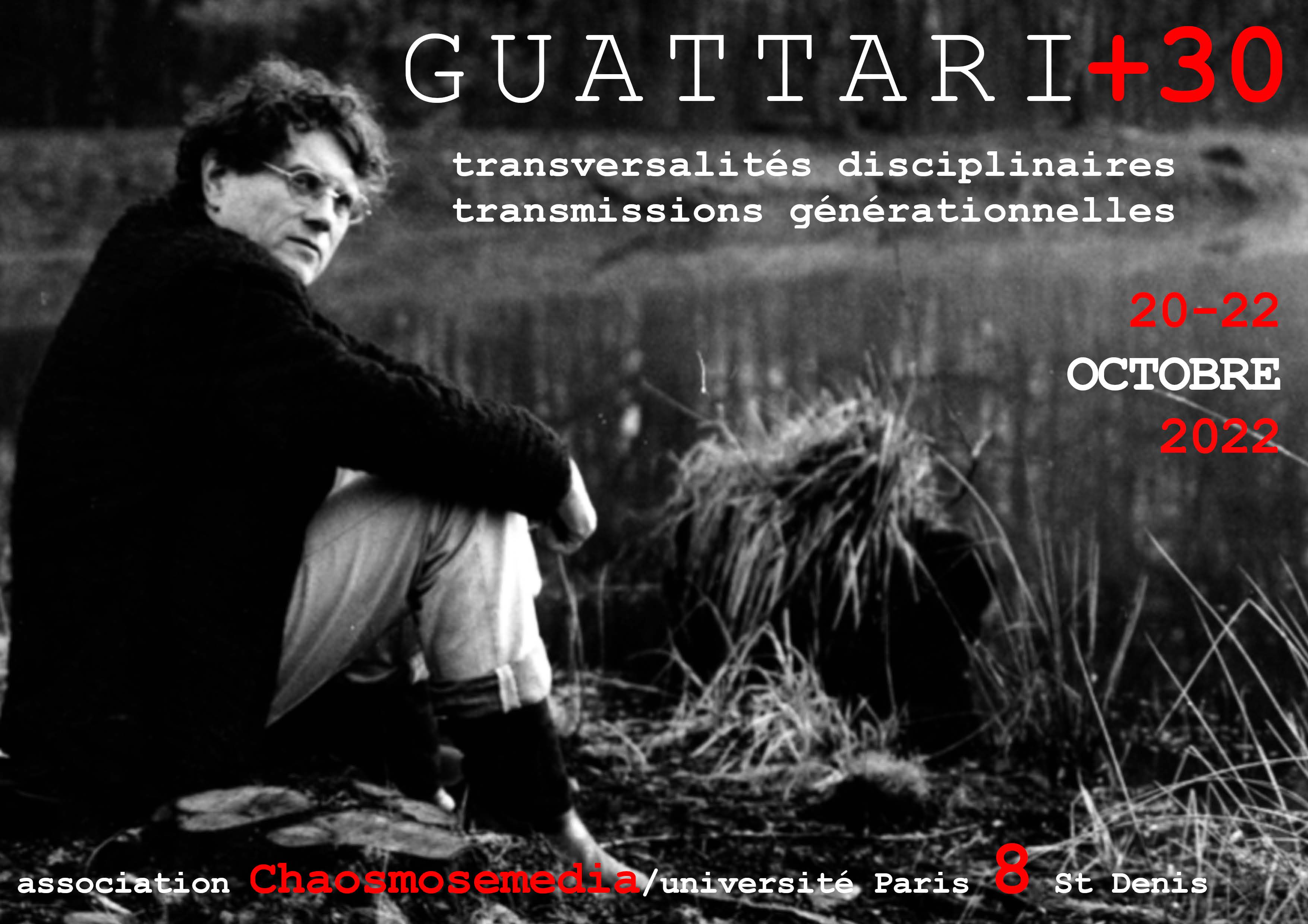 Felix Guattari died in August 1992, before he could see the publication of his last book Chaosmosis whose last chapter appeared in Le Monde in September 1992 under the title “Towards a refoundation of social praxis”. Guattari’s entire work builds up a radical critique of how the social sciences, including psychoanalysis, have proved helpless in the face of global changes. Through his unfailing and friendly support of countless political movement unleashed in his lifetime (the Algerian independence movements, the March 22nd-movement, Women’s Liberation, Gay rights, Anti-racist activism, Potere Operaio, the defense of undocumented migrants, the democratic transition in Brazil, ecological movements), he has continuously affirmed the possibility of new pathways for transformative desires, and promoted, in and outside academia, the emergence of collective, non­identitarian subjectivations, new relational modalities between bodies, territorialities, aesthetics and ethics.

Although Guattari’s collaborative publications with Gilles Deleuze have generally received more attention than his own, single-authored books, his works have nevertheless proved to be important landmarks for numerous researchers and artists worldwide. Thirty years after the French publication of Chaosmose (Chaosmosis, 1995), Guattari’s work comes into sharp focus again in the context of what he has called a “post-media” era, conceived as the opening up of a new machinic creativity, the advent of machinic ruptures and mutations, and the urgency of rethinking the individual as an “assemblage of heterogeneous components”. In Guattari’s new “ecosophic cartography” (social, mental and environmental), an individual/collective analysis must open up fault lines in the present, a re-subjectivation of “difference” and dissent, atopic and utopian modes, in order to escape the “atrocious conflicts of identity”.

The Chaosmosemedia association, the Universite de Paris 8 (ESTCA , EXPERICE, UMR-LEGS, LLCP et MusiDanse research labs) and the Collège International de philosophie are co-organizing a five half-day international conference with a view to promoting a transversal gathering of researchers in philosophy, educational science, gender studies, performance arts, music, dance, cinema, as well as practitioners and clinicians of mental health, students, teachers and activists, in order to address the numerous investments of desire which Guattari’s textual and social practices have made possible. A generation after his death, after the glacial era of the “winter years” (1980-1985) and the loss of agency brought about by traditional political praxis (political parties, elections), how can one invent, invite and engineer a novel “collective desire to live”? How can one seize new mental, incorporeal objects in their creative, alterative, world­ changing dimensions? How can one trace the map of a subjectivity to come? How to articulate new relationships of flows, machines, incorporeal universes and territories, in the context of a war that affects all the countries of Eastern Europe beyond the Ukraine, and in a time of transformations of the world which affects all the countries of Eastern Europe beyond the Ukraine, and at a time of large-scale subjective transformations and
transformations and the resurgence of micro/macro fascism?

Please submit your proposal to the following address: rencontre.guattari@gmail.com

We welcome non academic presentation formats. The choice of object is also quite free, with no keywords or bibliographical constraints. Different presentation formats can be received, in the context of a Call for Paper (which could be non-paper) intended for academic as much as non-academic audiences.